In a word Yes.    The state of Sikkim has become the first fully organic state in India and quite possibly the world!  It now has about 75,0000 hectares of agricultural land organically certified.

It officially attained this status on the in December 2015.  At least according to the Prime Minister Narendra Modi.  He announced it at a sustainable agriculture conference in Gangtok on January 18th 2016.

The forward thinking Pawan Chamling – led government decided in 2003 to implement organic farming throughout the state via legislation.

Now the whole state is certified and follows the practises and principles laid down in their National Programme.

This means that around 66,000 farmers have now gone totally organic.  They are not using any pesticides, GMO’s or chemical fertilizers. ********
“Going fully organic was a massive milestone,” Food Radio Project’s Amrita Gupta reports. “But now Sikkim has to learn how to market that produce, and as they do, the rest of India is learning right along with them.”

The state is still modernizing, in terms of roadways and transportation.  There are few main roads to transport the goods internationally and refrigeration is still being developed, so, for the most part, the produce is eaten locally.
********

There are still many obstacles to be overcome but they took the first step along the road and have made great progress.

To encourage the conversion, Sikkim has been gradually removing subsidies for chemical fertilizers and pesticides.

According to Khorlo Bhutia, In the long term this will help build soil health which means sustainable and increased crop production.  This also sets the groundwork for a prosperous future.  Especially as the world is crying out for pesticide free organic food. Personally I am thrilled to see an upcoming nation in the world taking steps to lead in the area of sustainability and organic food production.

By leading the world it proves that it is possible to be fully organic!  This may encourage other governments the world over (not just other states in India) to take these steps.

To read more about their mission and what they aimed to you can check out their website here: http://www.sikkimorganicmission.gov.in/  It is a prime example of a government fully committing to a vision and having a result that will benefit not only the farmers, but all people who are able to access and enjoy the pesticide free food and environment this brings.

What do you think?  Check out the video below and be sure to leave a comment if you love this idea! 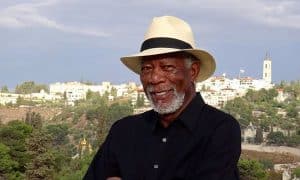 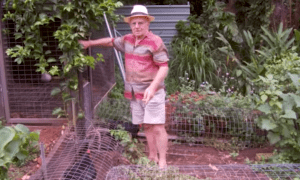 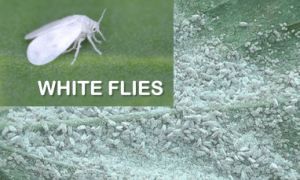 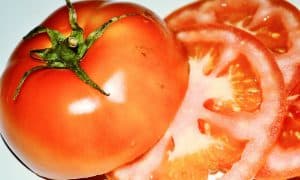 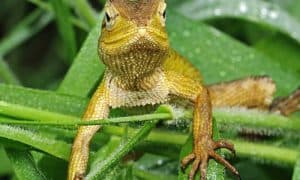 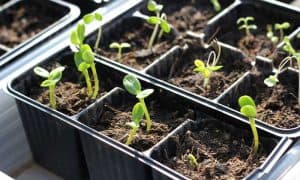 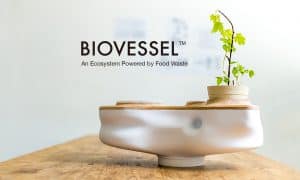