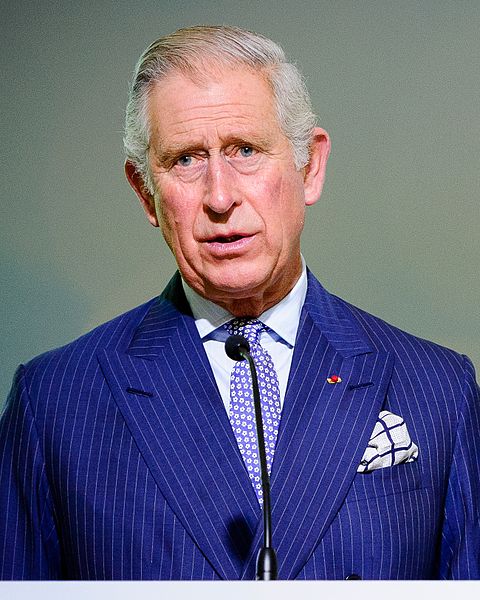 Prince Charles – Source: Wikipedia
The heir to the throne Prince Charles, also known as the Prince of Wales has been an advocate of organic gardening for many years. In 1986 he converted his whole farm to use organic gardening practises which has pioneered the way for other companies to follow suit, supports numerous endeavours in the field of sustainable agriculture and gardening.  In many ways he has championed the UK in the area of Organic Gardening.  Keep reading to find out some of the causes he champions and how the Prince contributes his time and energy into this pursuit.

1. Heads of State and Dignitaries

Prince Charles regularly meets with heads of state and other dignitaries.  He still needs to be careful what he says when talking politics but that doesn’t stop him making people aware of matters regarding Sustainable living.  He met with the President of Romania President Klaus at the Cotroceni Palace, to discuss sustainable farming. 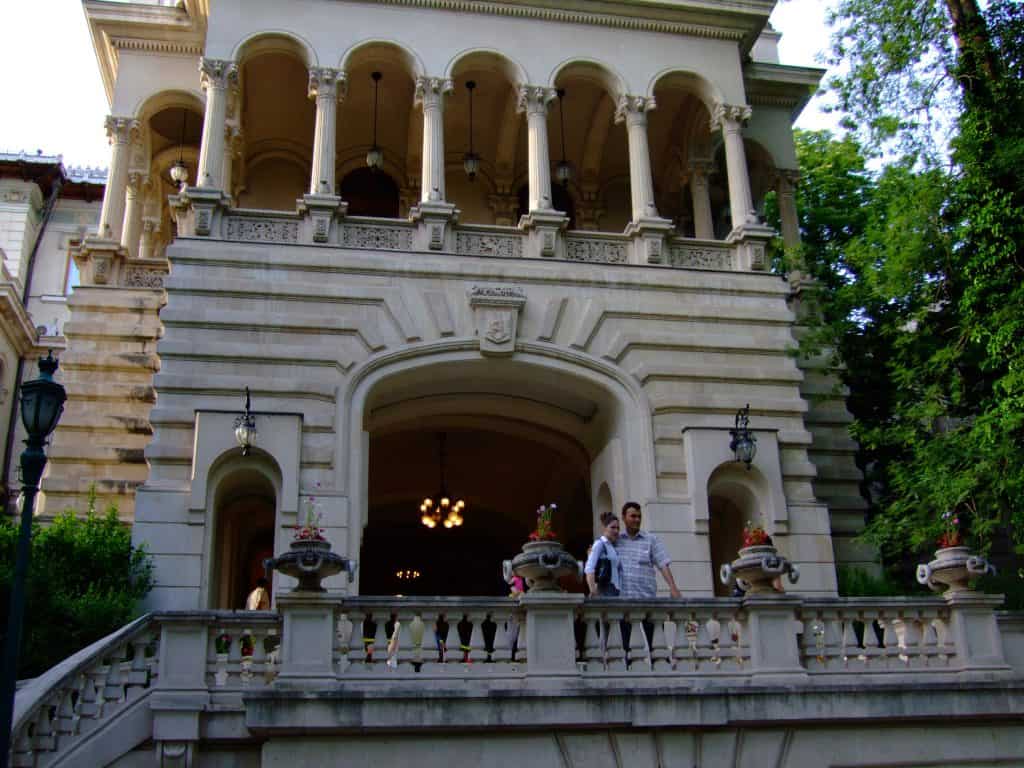 He also opened “The Prince of Wales’s Training Centre” in Romania on 2 June 2015, which offers courses to primarily benefit people from the rural areas of Transylvania and Moldavia. Being very critical of the use of antibiotics in livestock production, especially when those livestock are completely healthy, Prince Charles is a big fan of Homeopathy.  While the procedure is still controversial he even uses it on his livestock, and claims the practise has worked.

What is Homeopathy you might ask?  It is a system which uses highly diluted substances to cause the body to heal itself.  Using three tenets:

1: The Law of Similars: Whatever would cause your symptoms, will also cure those same symptoms.

2: The Law of Infinitesimals: The More dilute the remedy, the stronger it will become.

3: The Law of Succession: Shaking or Potentizing the remedy would increase its potency. Although not typically his day job, Prince Charles was asked to guest edit an edition of the 116 year old  “Country Life” magazine which was released on the Prince’s 65th Year Birthday. It is a quintessential English magazine with one of the biggest and most recognized brands in the UK.  This was the first time that a member of the royal family had ever edited a magazine or any other publication.

” and is available on Amazon.  In it he highlights the need for sustainability and famously quotes: “Capitalism depends upon capital, but our capital ultimately depends upon the health of Nature’s capital.” 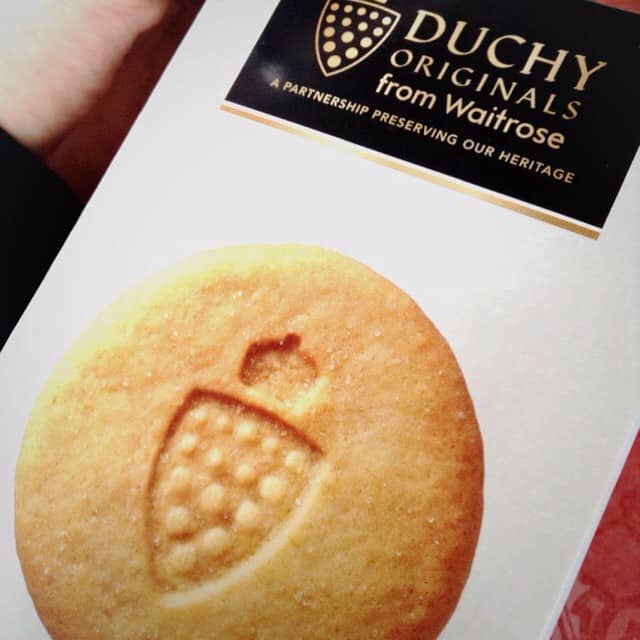 Did you know Prince Charles Started one of the first locally sourced organic food companies in the world in 1990.  The company, Duchy Originals, selling organic oaten biscuits was created to promote sustainable produce and champion organic foods.  Later after some financial difficulties (Yes even the Prince’s company has those) it teamed up with Waitrose to promote the product worldwide.  Now it is available in more than 30 countries worldwide, and donates profits to charities. As a wool grower himself Prince Charles likes to promote the unique benefits of wool.  In 2013 he hosted a campaign for wool on the lawns of his Clarence House residence to celebrate the global campaign showcasing the extraordinary properties of wool.

Some of these include:

1) It is inherently flame resistant due to its chemical structure.

3) It doesn’t melt or stick to the skin like many synthetics (which also have a much lower melting temperature  Nylon: 160-260°C Polyester:252-292°C), saving many complications for burn victims.

4) If wool does ignite, it will not normally keep burning because it needs more oxygen than can normally be provided by the surrounding atmosphere.

5) It is also biodegradable.
He continues to play an active roll in the promotion of wool worldwide.

As mentioned earlier in this article “The Prince of Wales’s Training Centre” was set up in Romania on 2 June 2015 to help benefit people from the rural areas of Transylvania and Moldavia. (He also has a nature retreat there)

In addition to this, the University of Cambridge’s Business and Sustainability Programme bears his name, and was shaped with the help of the Prince’s input after the first Rio Earth Summit in 1992.  It aims to be forward thinking and introduce new business models and leadership to provide senior executives with the knowledge and techniques to address key sustainability challenges in a practical way.  In other words, put sustainability on the radar of business, and make it financially attractive!

There is also the “Prince of Wales Food Farming and Summer School” which was originally held first at the Duchy Home Farm Tetbury and Highgrove.  It engages leading individuals from farming, food businesses, research government and non governmental organisations in addressing the challenges of providing sufficient food sustainability, to meet not just the requirements of current but also future generations.

The Prince of Wales’s Charitable Foundation has many beneficiaries, but the Duchy Originals Future Farming Programme. is specifically aimed to help promote the organic lifestyle, farming and sustainable living.  It aims to help farmers make the best use of renewable resources and sustainable management techniques in order to build soil fertility and control pests and diseases.

Prince Charles has been and continues to be an ambassador for sustainable living and Organic Farming or Gardening.  He sees the future as requiring us to learn how to take care of Nature, so that we can continue to enjoy the world and all it has to offer for our children and future generations to come.  If we do not then perhaps the world will take care of us.  What do you think?  Leave us a comment and let us know.